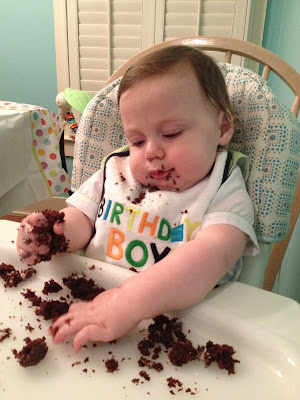 pps... I know tonight at your party was kind of loud and obnoxious.  This is called "Alabama Football Gameday".  Your dad is a Florida fan, but everyone else belongs of the Roll Tide Nation.  Get used to the yells.
written by d$ at 12:14 AM